Rome is among the most visited cities in the world. Some of the sights here are indeed world famous. Here are the top 10 most interesting places to visit in Rome that every first-time traveler must see on their trip to the Eternal City. 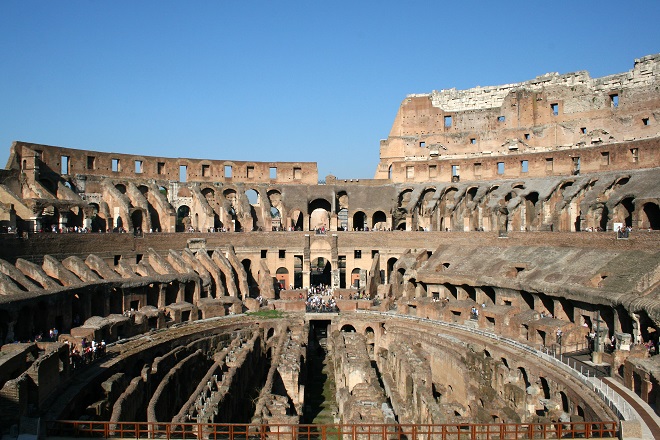 This will be at the top of any list of the must-sees in Rome. It was once the largest amphitheater, a place where criminals, lions, and gladiators fought with a roaring audience wildly cheering them on. Don’t miss the awesome photo op outside of the Colosseum.

2. Palatine Hill – This was among the most powerful places in ancient Rome, and today, you’ll see some of the most interesting sites of Roman Civilization here. Don’t miss the house of Livia and Augustus.

3. Roman Forum – It’s among the best-known tourist sites in Rome now and was once center of the Roman Empire. Be imaginative and you can truly envision how the ancient Romans lived and ruled.

4. Vatican Museums – You should definitely visit the Vatican Museums, which are both educational and interesting. You can see some of the finest historical pieces and artwork, including frescoes, the Sistine Chapel, Raphael originals, and much more. 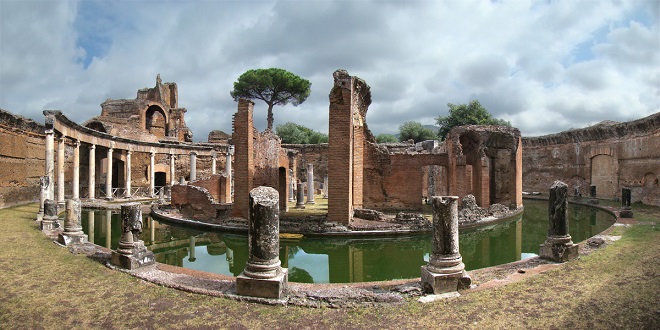 This site holds the ruins of the private home of the very powerful Roman Emperor named Hadrian. Located in the countryside outside of Rome, this a lovely place to visit on a day tour.

6. The Pantheon – One of the first things you will see in Rome is the Pantheon, and its facade of grand columns and old brick walls is quite impressive, even after so many years. But the most remarkable feature of this building is the dome that stands at 43 meters tall. It was once the largest dome in the world and the hole in its center has impressed architects for centuries.

7. The Trevi Fountain – This is one of the most popular Rome tourist attractions, and when you see it in all of its grandeur, it’s no wonder why. Toss a coin over your shoulder and make a wish before sitting in the square to do some fantastic people watching.

8. Piazza del Campidoglio – This Roman piazza was developed according to Michelangelo’s plan to revive the Capitoline Hill. It has been a very important site for a long time, and by walking the beautiful staircase, you can get a better idea of Michelangelo’s vision. 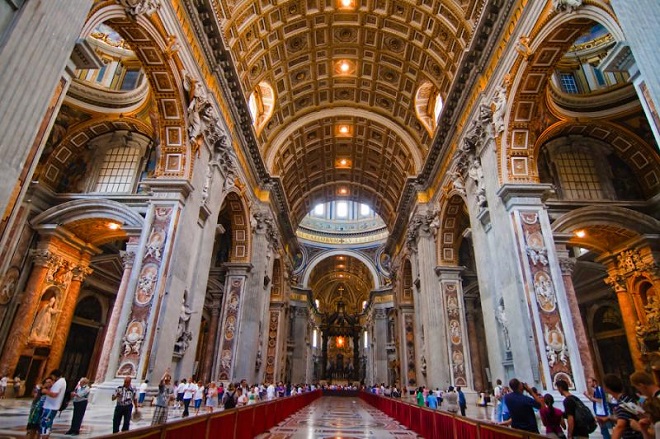 Michelangelo’s presence is also found throughout the interior of St. Peter’s, which is soaring and overwhelming. Be sure to check out his famous Pietà sculpture.

10. Villa dei Quintili – Among the most interesting and finest sites in Rome, this was once the home of Emperor Commodus, the negative character from the movie Gladiator. And the best part is that the condition of this villa remains good. Don’t miss the gladiator training area.