When you travel to a city, you’re usually right in the thick of things, hitting the ground running and exploring everything for which that city is known. From Broadway in New York to the ancient ruins in Rome, the trolley cars of San Francisco to the chowda in Boston, obviously, visiting a city means taking advantage of all of the wonderful culture, restaurants, traditions, and entertainment available. But one of the most iconic parts of nearly every city around the world is its skyline. The series of skyscrapers, bridges, and cathedrals that you’re busy exploring during your visit make up one of the coolest, and most photo-worthy, parts of the city. But in order to see the skyline, you have to get out of the city. Here is a cheat sheet on the best spots to see iconic skylines around the globe:

New York City
Perhaps the most iconic skyline on the planet, the New York City skyline is comprised of the thousands of soaring skyscrapers that line the island of Manhattan. Take a ferry to Weehawken, Long Island City, or Brooklyn Bridge Park to see it in all of its glory. You can also hop on a sightseeing cruise to see the skyline from the water.

Hong Kong
The Avenue of Stars Promenade gives you a fantastic view of the glittering Hong Kong skyline and Victoria Harbor. One of the best spots is by the Bruce Lee statue.

San Francisco
Take a ferry or cross the Golden Gate Bridge to visit the quaint little town of Sausalito. Not only will you get to explore a cool, artsy town, you’ll also get a superb view of the San Francisco skyline. 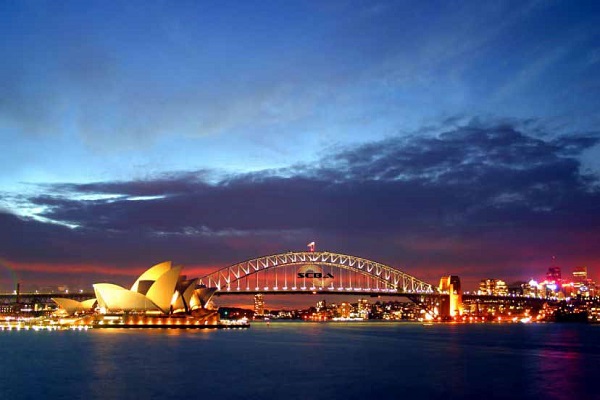 Florence
There’s not much height to the Florence skyline, but seeing the enormous red dome rise out of the sea of yellow buildings and red roofs is amazing. Take the number 12 or 13 bus up to Piazzale Michelangelo and San Miniato al Monte for a breathtaking view.

Los Angeles
There are many parts of sprawling Los Angeles, but one of the best views of the downtown Los Angeles skyline can be seen from the Getty Museum. You’ll also get to see some great art and cool architecture in the process! 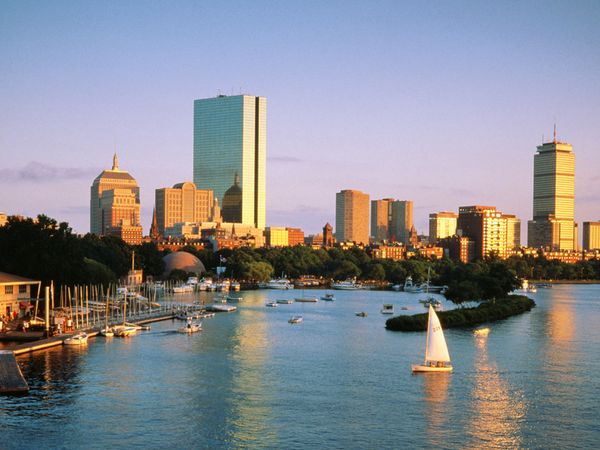 Boston
Boston’s mix of old and new skyscrapers can best be enjoyed from across the Charles River. Cross any of the bridges over to Cambridge to see the Boston skyline from the Memorial Drive side.  If you go in the warmer months, you’ll even see some capitvating sailboats scurrying across the river.

Rome
The Eternal City’s seven hills all offer fantastic views of Rome—and each one offers a different perspective. The Rome skyline can be seen from the gardens of Villa Borghese, Giardino degli Aranci, or the Gianicolo.

Tokyo
Cross the Rainbow Bridge to the artificial island of Odaiba in Tokyo Harbor for a fantastic view of the Tokyo skyline. The bright lights, mini Statue of Liberty, and the boats in the harbor make for a perfect photo op.

London
Take a ride on the London Eye for the best, most unobstructed view of the London Skyline. Located on the south side of the River Thames, the London eye gives you a glimpse of everything from Big Ben to the Tower Bridge and beyond.