In a country that has experienced a revolution, a civil war, and an economy that can sometimes influence the entire world, a U.S. history tour has the ability to last anywhere from just a few days to weeks or even months. So, plan well for your holiday to the States so you have plenty of time to do and see these favorite U.S. historic landmarks.

Philadelphia
The History of Pennsylvania and America 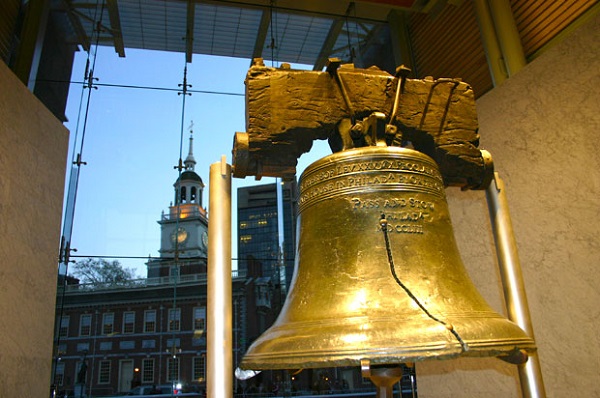 A short or brisk walk can take visitors along a wonderful U.S. History tour in Philadelphia (http://www.visitphilly.com/tours). Within close proximity, you can visit Independence Hall, City Tavern, the Betsy Ross House, and the Liberty Bell. The Hall is where the Declaration of Independence was signed; City Tavern was frequented by many famous people including Thomas Jefferson, George Washington, and many signers of the Declaration of Independence. As you walk through the city, you may see people dressed in 18th Century garb–stop and chat with them. These are the History Makers who can tell you nearly everything you’d want to know about the history of the area and America. 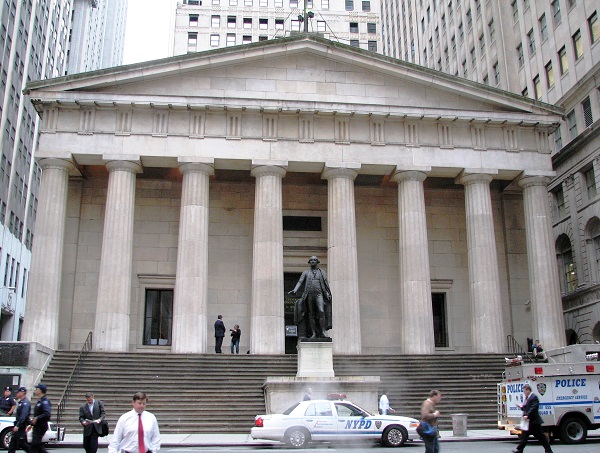 Not too many people know that New York City was the first national seat of U.S. government, but the first capitol building, Federal Hall, can still be seen just around the corner from Wall Street.  Other historic sites in New York City include Cooper Union, where Abraham Lincoln gave a rousing anti-slavery speech; the Flatiron Building, the world’s first skyscraper; Grant’s Tomb; the Statue of Liberty; and, of course, Ellis Island.

Heading away from the city, a driving tour up Route 5 will let you follow the path the British followed in 1777 from Lake Ontario to invade the New World. Retrace the Revolutionary soldiers’ war paths along U.S. Route 9, including a stop at the oldest operating inn in America, Beekman’s Arms in Rhinebeck, where George Washington once stayed. New Palz, just north of the city, is home to America’s oldest neighborhood. The original houses still stand and operate as they did in the 17th Century.

Washington, D.C.
The Forming of a Nation 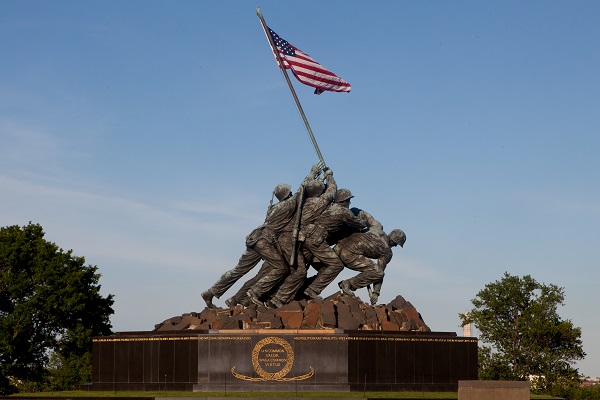 Washington is part of the District of Columbia and is the second and final seat of the head of the United States government. The area has played a huge role in the fathering of a nation. A U.S. history tour is not complete if you don’t include the capital.

The Smithsonian Museums began with the Smithsonian Castle, which once stood out from the countryside, with the Capitol Building a distant icon upon a hill. The city was built upon this spot to become a major maritime hub at the joining of the Potomac and Anacostia Rivers and was designed by Pierre Charles L’Enfant to resemble his hometown of Paris, France, with plenty of large avenues and monuments.

There are several memorials in DC worth visiting, including the Vietnam Veterans and World War II Memorials, the Korean War Memorial, and Iwo Jima. Monuments to take a look at include Lincoln Memorial, Jefferson Memorial, and the Washington Monument.

There are times that you can get into the White House for a tour, just call first to make sure you can. There are also instances when you can visit the Senate and House of Representatives.

Boston, Massachusetts
The Birth of a Nation 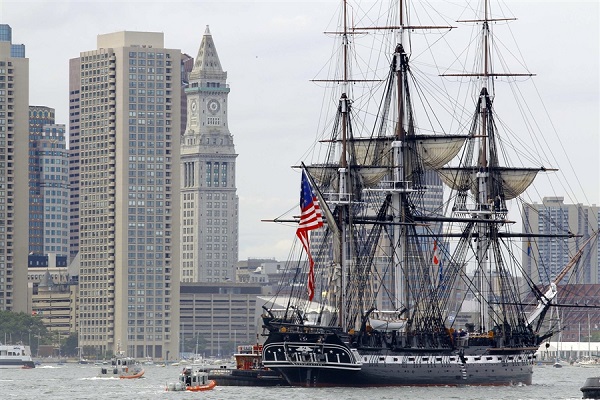 Much of what formed the United States happened in Boston, and many of the country’s oldest homes, businesses, and parks still stand and operate here.

The North End houses Paul Revere’s Home, The Old State House, and The Old North Church where the lanterns shone to announce the arrival of the British troops in one of the pivotal moments of the Revolutionary War.

Boston Commons is the oldest park in the U.S. having begun as a cow pasture and meeting place as early as 1634. Other historic places to visit in Boston include Bunker Hill Monument, USS Constitution (Old Ironsides), Faneuil Hall, and the Boston Tea Party Ship and Museum.

San Antonio
The Alamo was first a home to missionaries, so when it became a fort, it maintained its Spanish-Colonial style architecture. A 13-day siege of the fort in the Texas Revolution of 1836 brought about the famous saying “Remember the Alamo” as Mexico defeated the Americans.

San Antonio Missions National Park is another stop not to miss. This area was once the place where missionaries hoped to convert the Native Americans to Christianity. Within this park, you can visit Mission Concepcion, Mission San Jose, Mission San Juan, and Mission Espada, each of them are about three miles apart from each other. Back in the day, you would find the Mission at the center of the village with living quarters and storage surrounding it. 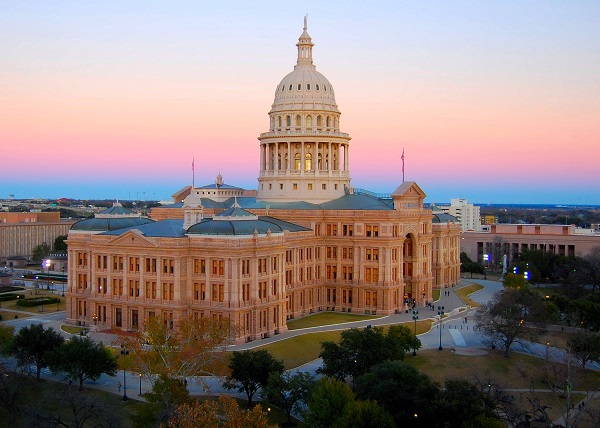 Austin
Austin is the capital of Texas and is renowned for its music and one of the largest universities in the country: University of Texas.

The State Capital is the largest capital building in the U.S. and is made of pink granite, crowned with the Goddess of Liberty. Chandeliered Senate Chambers, floor mosaics depicting the many flags flown over Texas, and other architectural surprises greet visitors.

The Harry Ransom Center on the campus of Texas U houses original early drafts of works by authors including Edgar Allen Poe and Walt Whitman. Your U.S. history tour should include this place of interest not only for these works, but also to catch sight of the first known photography taken in 1826 and one of the first Gutenberg Bibles ever printed.

Another mainstay State in U.S. History is South Carolina, and Charleston has a ton of places to go to and activities to participate in. Before the Civil War, the prestigious residents ran a number of plantations in the area. There are several you can visit today, including Boone Hall, Magnolia Plantation and Gardens, and Drayton Hall.

Other historic sites in Charleston include the city’s oldest building, The Powder Magazine, which still has some of its original architecture and houses a museum. The Old Exchange and Provost Dungeon dates back to Revolutionary days. There, you have the opportunity to visit a revolution-era prison, see where leaders gathered to go over the Constitution, and venture along George Washington’s old stomping grounds.

Famous forts in Charleston include Fort Moultrie, which defended the area for nearly 200 years, and Fort Sumter, famous for being the location where the American Civil War started.  You can still see ammunition embedded in the structure after all these years.  Pay a visit to the South’s secret weapon, H L Hunley Submarine, which was considered lost until 1995.

With 50 states and a timeline that goes back into the prehistoric era, this is only a very small sampling of what you can expect on a U.S. History tour. In every state, in every corner of the country, there is history staring you in the face, ready to teach its secrets to you.