With weather being a major consideration, June is one of those favorable months when top global travel destinations witness an upsurge of international arrivals. It is time to roll up and set forth on an unforgettable vacation. The question is where exactly does one travel to in June? 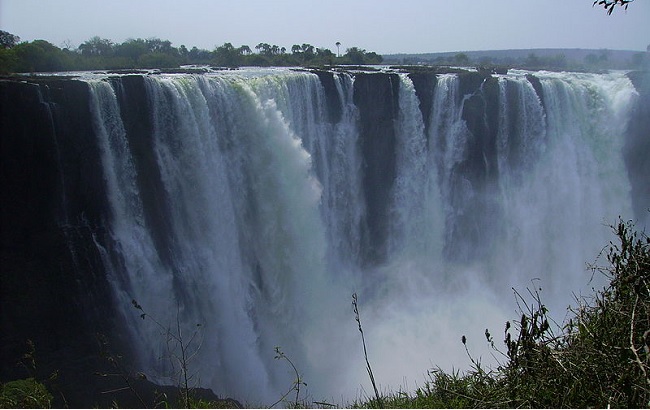 If you love nature, then Victoria Falls along the border of Zimbabwe and Zambia awaits you. Named after the Queen of England, Victoria Falls is one of those natural phenomena which attracts millions annually from around the globe. The water crashing over is one of those scenic views which will always be breathtaking. The nearby towns will always serve as a welcoming home base for seasoned travelers to while away beautiful moments.  If you have the guts for it, take a swim in some of the natural pools just feet away from the fall’s edge.

Shanghai will always be the place to be for those who find nature attractive. Being the largest city in China, it plays host to plenty of restaurants which serve all kinds of cuisines. During the evening, this city creates some beautiful memories you will want to keep for a lifetime. It is also the home to a number of historical sites such as the City of God Temple. 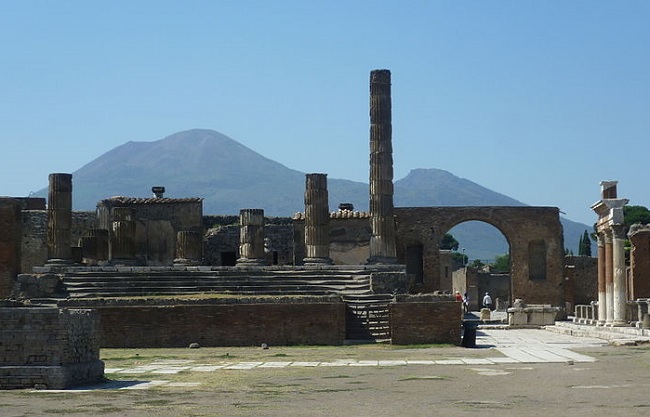 Pompeii in Italy is all together a different town from Shanghai. While Shanghai represents the glory that China is, Pompeii represents the glory that is Rome. Destroyed in 79 AD following the eruption of Mt. Vesuvius, Pompeii has withstood the test of time. Covered in rocks and ashes for centuries, the ongoing excavations in and around the town continue to shed light on the historical Roman Empire in ways that even the most well-written books cannot capture.  For lovers of history, this is one place you definitely should consider, and Italy in June is absolutely a gorgeous time to visit.

Malindi is one of those coastal cities that any traveler, explorer, or researcher will never want to miss. You can actually cruise here via the Indian Ocean or land on one of the beautiful airstrips on the island. It combines both medieval history and modernity when it comes to design and posterity of artifacts. The Vasco da Gama Pillar, dating back to 1498, remains a true reflection of Portuguese architecture. With corals reef going as high as 1000 feet, the only place in Kenya that you should never miss is the coastal city of Malindi for a real holiday experience.

Brazil and the World Cup 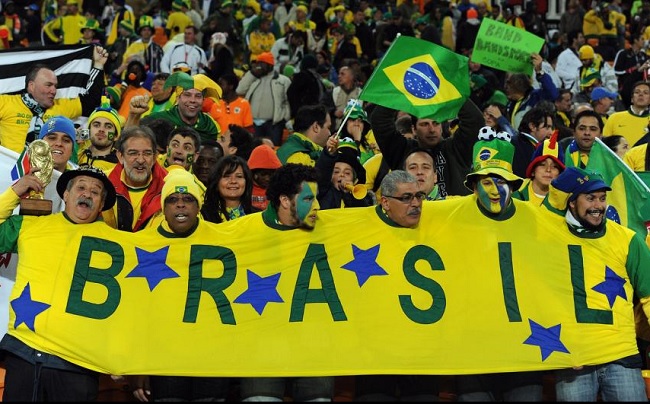 No discussion about travel in June 2014 is complete without mentioning one of the biggest sporting events in the world, which happens to be taking place in June and July 2014.  The FIFA World Cup kicks off on June 12 in Sao Paulo with a match between home team Brazil and Croatia.  The group stage will travel around Brazil until June 26, at which point, the competition will narrow down and take place in fewer cities.  The final matches during the weekend of July 12 will take place in Brasilia and Rio de Janeiro.