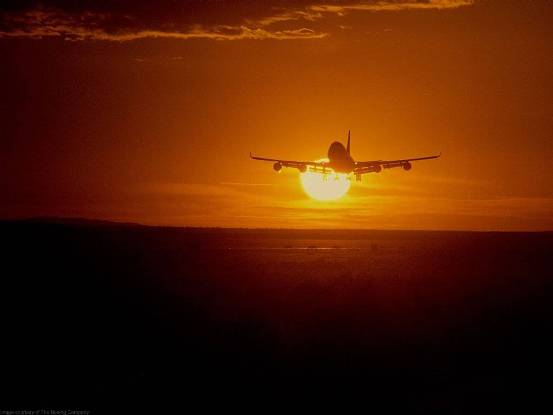 Sometimes a flight can be totally unbearable when everything goes deviant from the plan. No matter what kind of journey that you are about to have, some muddle may come up unexpectedly. A crowded airport perhaps could ruin your mood. The long line and the worst, delayed flight could make the holiday time even worse. So, how do we face this kind of situation? Some suggestions have been made, hopefully they work for you:
1.   Come as early as possible
It is true, airports can be a little bit lifeless, but it is way better to risk boredom over popping up at the last minute, running through hundreds of travelers, only to know that your plane has just departed. So, set your alarm and make sure you can come early so you have enough time in the airport before the flight.
2.   You deserve the lounge
When your flight is delayed, just go to the airport lounge to get a better customer service. It is ok to spend a tad of money in exchange of a mended situation. 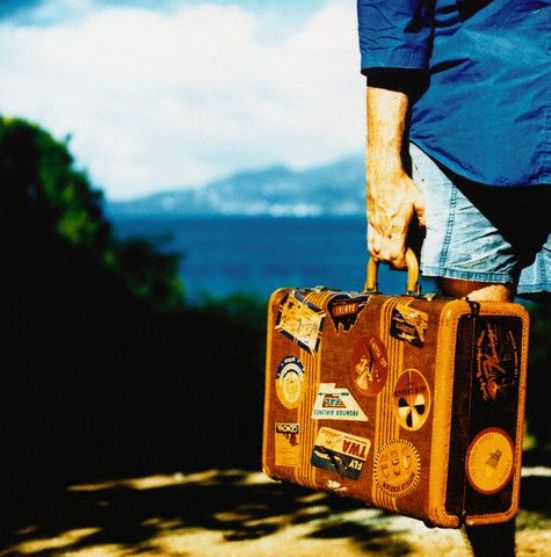 3.   Send your bag earlier
Try to not carrying any huge bag with you as it can be very irritating. Instead, send it three or four days before the flight via some logistics service company. Sometimes it is much cheaper than paying for bag checking in the airport. You can save your money for something else, like extra legroom seat perhaps.
4.   Be a nice passenger
Even when you find that some airline staff is tremendously impolite, you have to be nice to them. Spraying F words to them will only lead to a worse situation. In some situation, police might be involved in the situation and surely you want to do everything to prevent this from happening. Smiling is the key. It can be a deadly weapon even to the meanest airline staff.
5.   Put on your headphones
Headphones can be a lifesaver when there is a non-stop noise of crying baby next to your seat during the flight. Annoying sound of BlackBerry Messenger ringtones from a guy working for an insurance company in the back can also be tamed if you put on your headphones and start head banging. 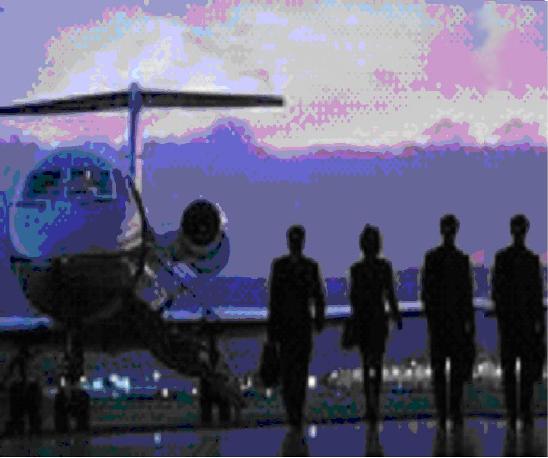 6.   Use the neck pillows
For most people, neck pillows may look ridiculous but being part of a minority group is sometimes sexier. So, just get one neck pillow with you when you are about to fly. You don’t have to wear it around the airport-even if you are the most radical member of that minority group. It is totally useful when you sit in the middle. You can sleep tight without bobbing your head like the person sitting next to you. Win!
7.   Bring some gadget
You can bring an iPad, Kindle or other gadgets with you in case you need to wait for a longer time before flying because of some reason. Kill your time by playing some game on iPad or reading e-books.
8.   Eat before you go
Don’t just rely on the airline meals. Grab some bread before going to the airport and have something else inside your bag. No one says you should bring soup or steak. A red, yummy apple is enough to take down the hunger game.