A warm welcome and wide smile are always expected by a visitor when they travel to one place. But as those two things are obligatory in the travel industry, the involved people only act like that because they have to.
But the United Nations have just released the World Happiness Report that includes 5 happiest countries in the world and Happy Planet Index list. Perhaps you want to visit one or two of these countries listed in the report? 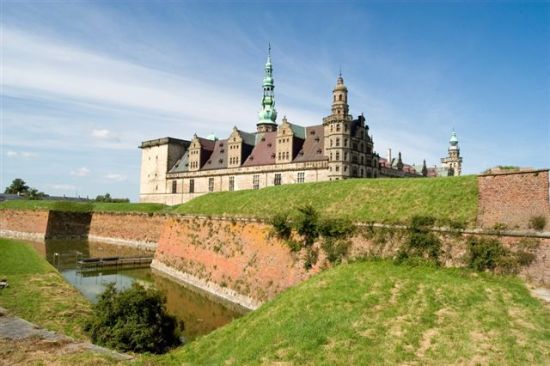 Denmark is listed in the first position. The weather might be too cold for some people, but obviously the people are all always happy with that. 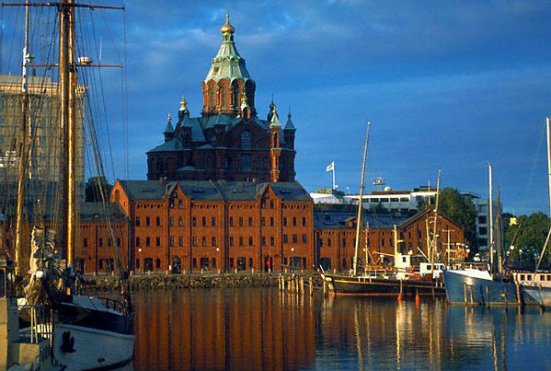 A high overall quality of life and healthy work-life balance make Finland crowned as the runner up in the race. Once again a Northern European country! It proves cold air cannot prevent someone from being happy in their life. 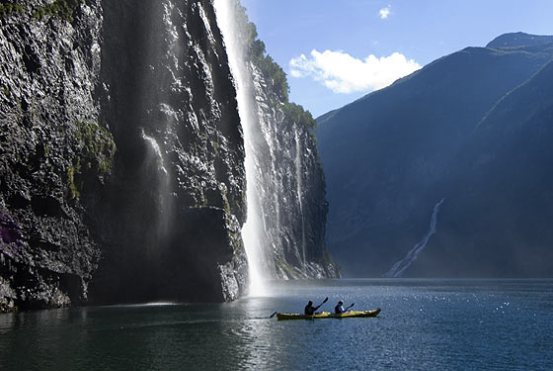 That’s right; it is another country from cold Northern Europe. Norway has always been included the list year after year. In addition, the country is also often mentioned as the one of the best places to live in the world. 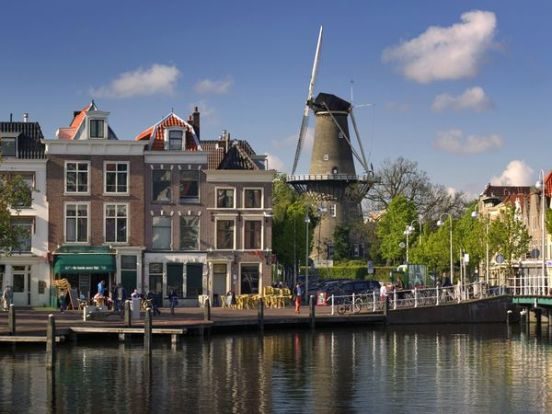 Come in the fourth position is the Netherlands. According to the report, the average population in the country live happily but what is the sign of that happiness, actually? No idea, but visitors will get the share of the happy feeling as well if they come to the Netherlands. 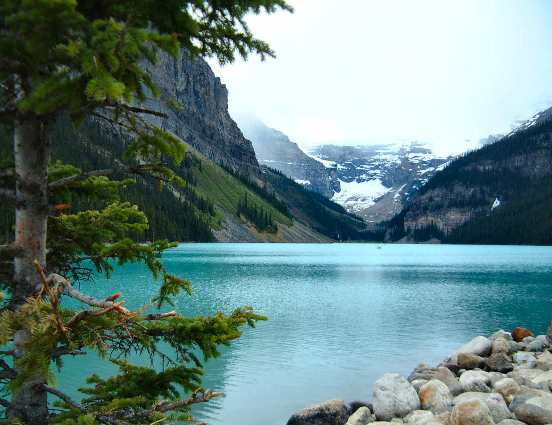 Sorry America, it is your neighbor that takes the fifth position. Canada is the place for joy with its remarkable health insurance policy and assured economic and political stability. As for the happiest province in Canada, Quebec makes it to reach the top position. 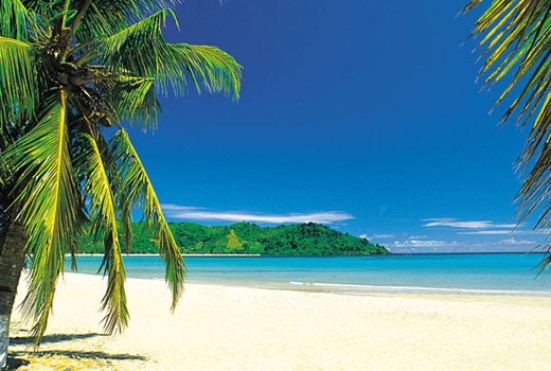 It is the second time that Costa Rica is crowned as the winner in the list. The life expectancy in the country is higher than in the US. The country targets by 2021 it will be carbon neutral. The happy people obviously live in a happy planet. 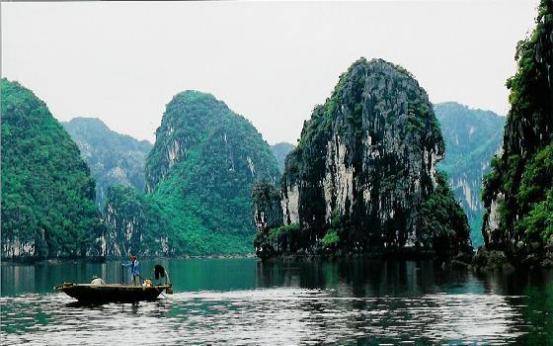 Vietnam used to be a hellish country during the war era. But it has been fully recovered today with promising economic growth and higher life expectancy. The addition of a great degree of well-being clears the way of the country to sit in the second position. 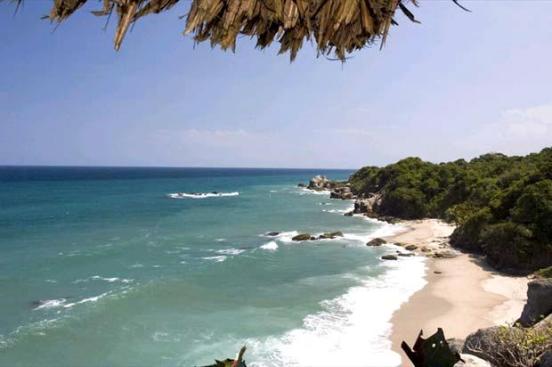 Colombia? Seriously? Of course, the UN is serious about this. According to the Planning for Happiness report, the life of the people in the country is improving despite the rocky stability and gap in the society. 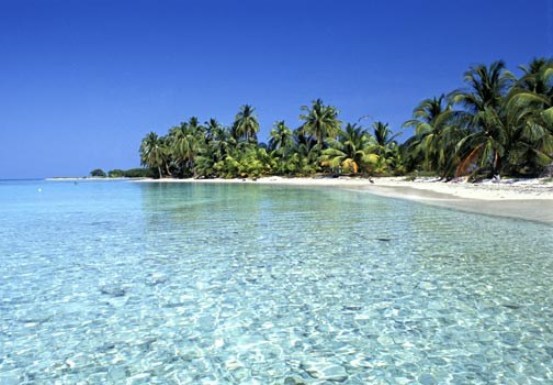 The peaceful Belize comes in the fourth place in the Happy Planet Index list. The people seem really happy with their life that has been built using English as the language comes out of the country’s official language. 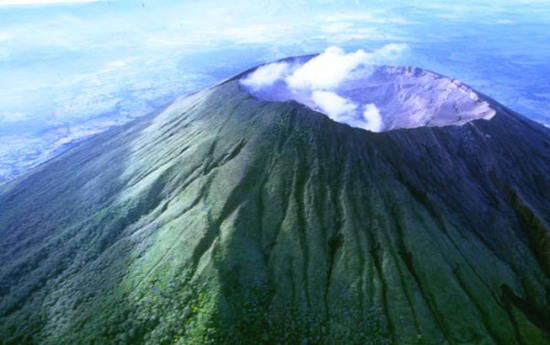 According to the report, El Salvador deserves the fifth position as this country has a balance life expectancy and well being. Travelers keep visiting El Salvador after the civil war ended. They have good reasons because the natural beauty is really striking. Furthermore, the people are never hard to smile and they always seem genuine in delivering the service.