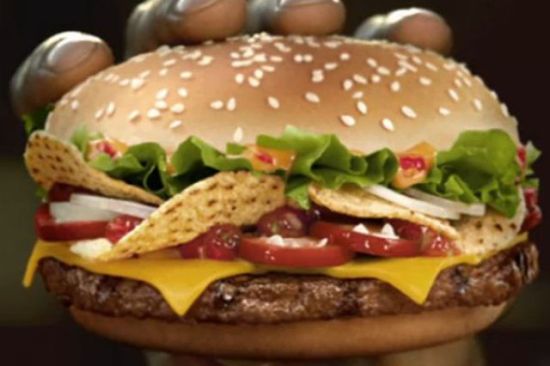 The culture is rich in US because there are a lot of people that come from different races and cultural background. When it comes to the traditional food, this country also has many even though the roots are not originally from the USA itself.

Anyway, the point is if you think the US’ most attractive food is the Big Mac, you are flat wrong. Open your eyes with the list below:

1. Barbecue
One of the best barbecues in the US is available at the Charlie Vergoz’ Rendezvous in Memphis, Tennessee. John Vergos, the current owner and son of Charlie, said his father is the first person who sells ribs as part of a barbecue menu. He said Charlie sold them in the 1940s at an alley close to the Peabody Hotel.

The head chef at the restaurant has been working at the barbecue restaurant from over 40 years. Vergos said, many people are so obsessed with the sauce.

3. Mac n Cheese
Macaroni and cheese at Ruth’s Diner in Salt Lake City is popular because the owner can keep the tradition of the food. Erik and Tracy Nelson are on duty at the 1940s trolley car to serve moist macaroni and cheese dish.

4. Steakboign
Steak at Michael Symon’s Roast in Detroit looks glamour but there is casual atmosphere inside. Chef Andy Hollyday has his most favorite steak.

Jambalaya is a traditional Creole cuisine that has combination of meat and vegetables. Coop’s Place in New Orleans is one of the best options to taste the delicacy of jambalaya. The meat is not only pork, but also boneless rabbit.